4 benefits of laughter according to science

4 benefits of laughter according to science 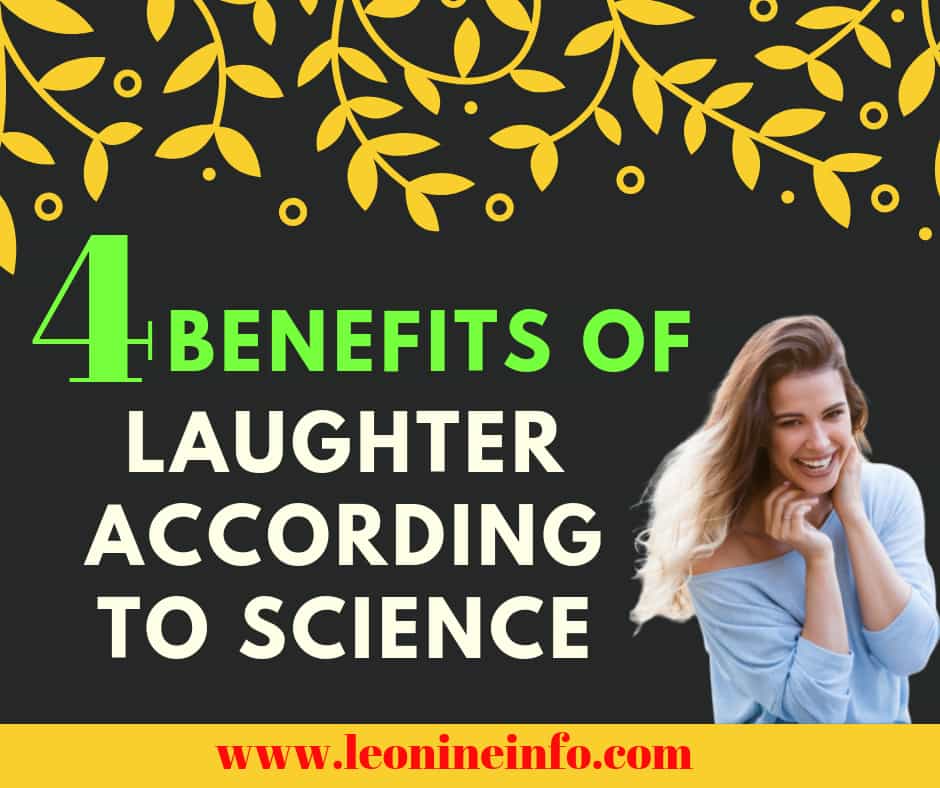 Laughter strengthens social and emotional relationships between people. A couple that laughs constantly will probably be more stable. The benefits of laughter range from improving cohesion among people, to significantly strengthening health.

Against the benefits of laughter for health, there are many myths but also studies that support this thesis. Laughing is positive in any circumstance. But from there to point out that it cures cancer, as it is sometimes said and published, there is a long way.

One thing is certain: any pleasant experience has a positive impact on physical health. Emotional balance contributes to building a greater physical balance and vice versa. Therefore, it would be foolish to deny the benefits of laughter over well-being. What should not be done is to exaggerate them.

The Chinese and the Romans used tickling as methods of torture. They knew that all excess, even laughter, is negative. On the other hand, science has discovered that healthy and frequent laughter does generate great benefits. The following are some of the 4 benefits of laughter according to science
.

1. Release of endorphins, one of the benefits of laughter 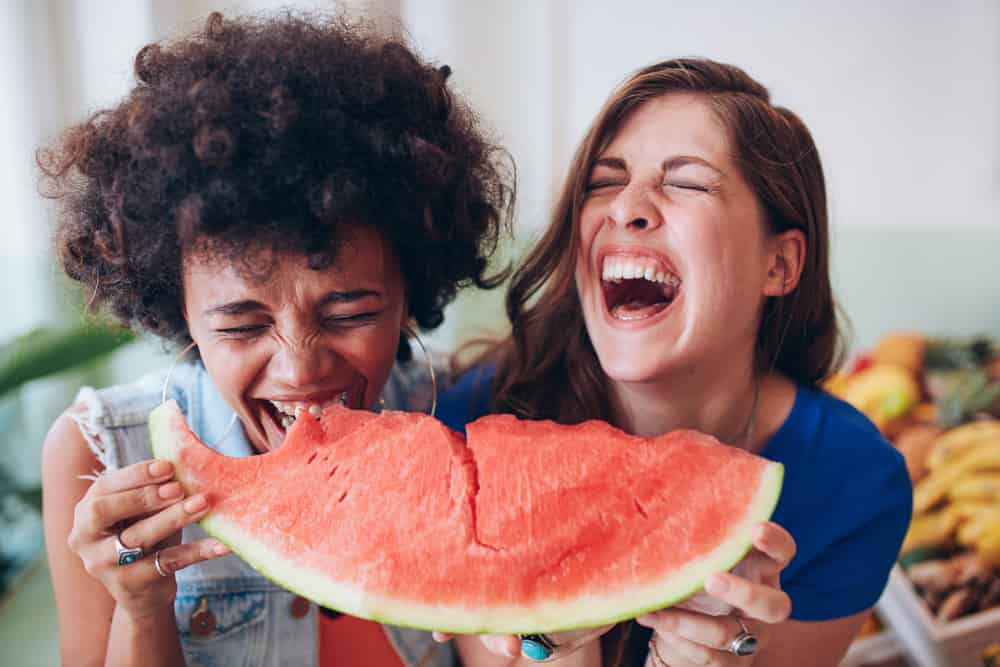 The release of endorphins is the greatest of all the benefits of laughter. Endorphins are known as the hormones of happiness, as they generate a feeling of physical and emotional well-being.

Psychologists Tara Kraft and Sarah Pressman, of the University of Kansas, published a study in 2012 in the journal Psychological Science. In it, they prove that laughter generates chemical changes in the body and that this results in a feeling of well-being that lasts up to 24 hours.

It has also been shown that laughter causes greater production of dopamine, another substance that contributes to good mood. Simultaneously, it inhibits the production of cortisol, a substance known as “the stress hormone.”

2. Strengthening of the cardiovascular system 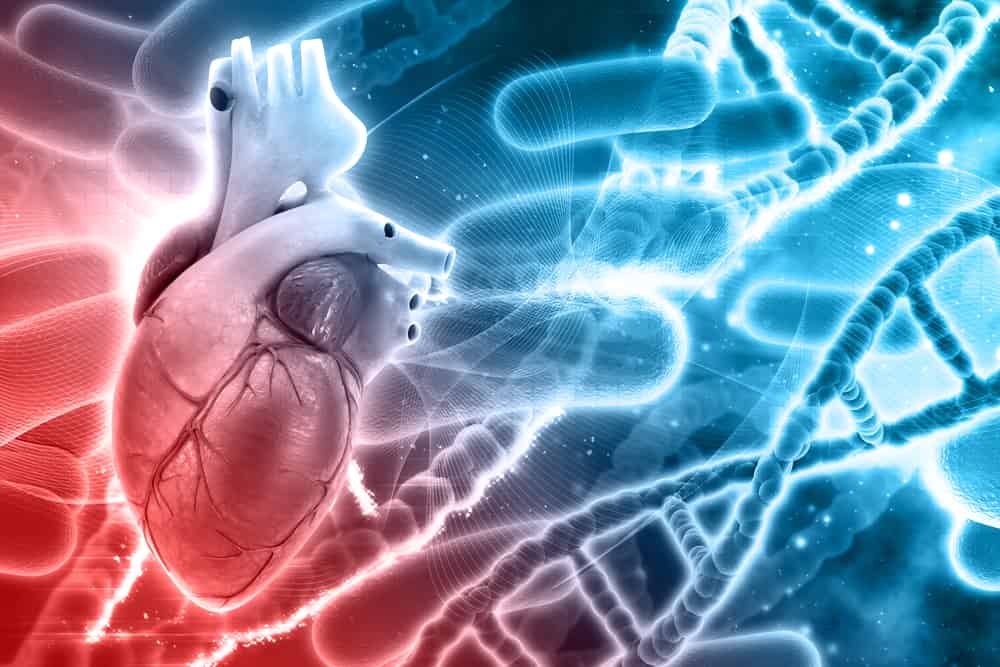 A study carried out by Professor Michael Miller, from the University of Maryland (United States), points out that another benefit of laughter is the strengthening of the cardiovascular system. Miller did an experiment with a group of 20 volunteers to prove it.

This group was made to watch a sad movie and then a comic. After the sad movie, it was evidenced that blood flow was reduced in 70% of the participants. After watching comedy, this blood flow increased by an average of 20% in all volunteers.

Miller says that the best way to take care of the cardiovascular system is to exercise for 30 minutes, at least three days a week, and laugh 15 minutes daily.

In 1976, a study was published in The New England Journal of Medicine. Its author was Norman Cousins, who then wrote a book on the subject. In that study, Cousins ​​said he treated a very painful disease (ankylosing spondylitis) with episodes of “Hidden Chamber”, videos of the Marx Brothers and vitamin C.

Meanwhile, psychiatrist Margaret Stuber of the University of California UCLA conducted some experiments with children. He asked them to put their hands in icy water. He found that if they were watching funny videos, they tolerated the experience better and felt less stress.

The production of a larger volume of endorphins itself causes physical pain to decrease. These are considered natural pain relievers. In short, it is basically proven that one of the benefits of laughter is to increase pain tolerance.

4. The immune system and other data of interest 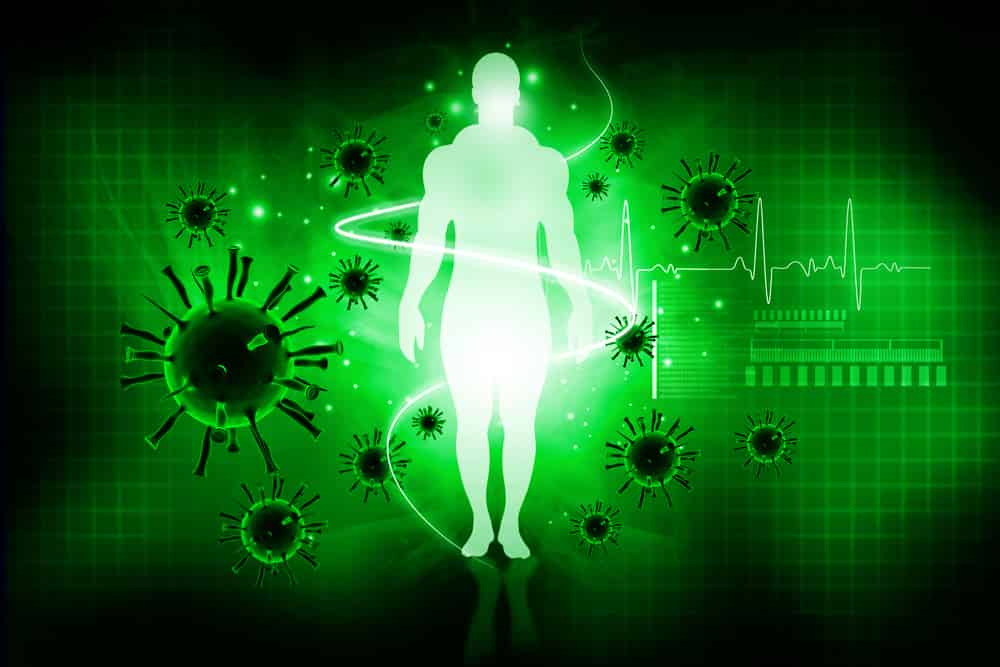 The immune system is one of the most sensitive to mood changes. Likewise, it is proven that good humor strengthens the body’s defenses. Therefore, it is believed that laughter contributes to strengthening the immune system and preventing infections.

There are indications, inconclusive, about other benefits of laughter. It is said that it helps to lose weight, which improves the appearance of the complexion, strengthens the respiratory system, prevents insomnia, enhances the imagination, improves memory and a thousand other things. Although not proven, it is very plausible that it does contribute, in part, to all of this.

Humans develop the ability to laugh shortly after our birth. Unfortunately, as we grow we also gradually lose the ability to laugh. While a child laughs on average 300 times a day, adults do it 15 to 100 times. Maybe we need to be children once in a while to improve our health.

When we were growing up, there were three things that our parents (and teachers) told us that we needed to get a lot of sleep, the right foods, and exercise. Yet as many of us Read more…

15 Benefits of Drinking Lemon Water in the Morning

The magic hour at which if you drink water, you lose weight

Benefits of drinking water The magic hour at which if you drink water, you lose weight (and with what to accompany it):It is clear that you already know: in order not to gain weight, it Read more…